To be the Philippines' leading organization committed to promoting management excellence for nation-building.

Hello, Welcome to Management Association of the Philippines

Current Events
Learn the qualities of a future leader at the Good-NextGen CEO conference on November 12, 2021.

Our mission is to promote Management Excellence for Nation-Building through:

In pursuing our mission, we are guided by the following core values and principles:

We treat our stakeholders with respect and fairness; and we observe fairness and objectivity in furthering the best interests of the MAP and its members. We recognize the uniqueness of individuals and groups, and their need to be differently motivated to bring out the best in them.

We observe the highest standards of ethics in all our dealings and we acknowledge our obligations to our community and our country, as well as our duties as responsible citizens.

We show the way and always strive to pursue higher and bigger goals for ourselves and for our country.

We aspire to be the best.

Your data is safe with MAP. Learn more. 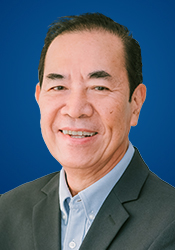 Mr. Singson will finish the remaining term (July 1 to December 31, 2022) of Dr. Alfredo E. Pascual who has been appointed as Secretary of the Department of Trade and Industry (DTI).

Prior to joining MPW, he served as President and CEO of MERALCO PowerGen Corp. and Light Rail Manila Corp.

He completed a full 6-year term (2010 to 2016) as Secretary of the Department of Public Works and Highways (DPWH) where he led a Good Governance and Anti-Corruption Program, and the implementation of major infrastructure projects nationwide.

He also served previously as President and CEO of Maynilad Water Services and led the successful turnaround of one of Metro Manila’s two major water concessionaires. He was SVP for Project Development of Citadel Holdings.  He was Chair and President of Bases Conversion and Development Authority (BCDA) from 1998 to 2002.

In June 2016, he was conferred the Order of Lakandula with the rank of Grand Cross (Bayani). He received other significant awards including Outstanding Exemplar in Government Service Award from Bulong Pulungan; Lifetime Distinguished Achievement Award from UP Alumni Association; and Outstanding Manilan Award for Public Service.

He was also one of the recipients of the Outstanding Filipino Awards for Government/Public Service and was named the Most Distinguished Alumnus by UP Alumni Engineers in November 2011.

He holds a BS Industrial Engineering from UP. He is a member of Ang Ligaya ng Panginoon Community. 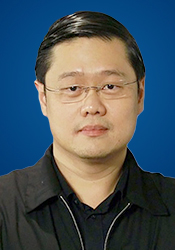 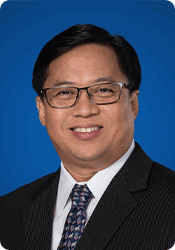 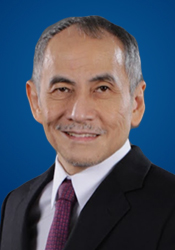 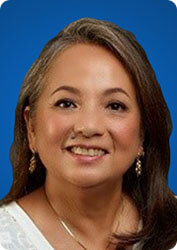 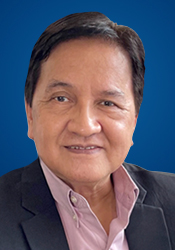 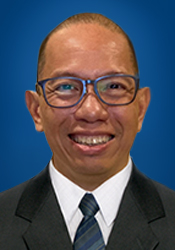 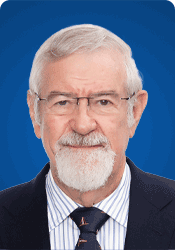 HUMAN AND DEVELOPMENT AND WELL-BEING

MANAGEMENT MAN OF THE YEAR JUDGING

MANAGEMENT MAN OF THE YEAR SEARCH

As an exclusive organization who aims for management excellence, we invite and connect top management practitioners with each other. All members advocate for good governance, global competitiveness, inclusive growth, climate change, and sustainability growth.
Inquire Now